The exhibition «Two Centuries of Marius Petipa» is open in March, 7 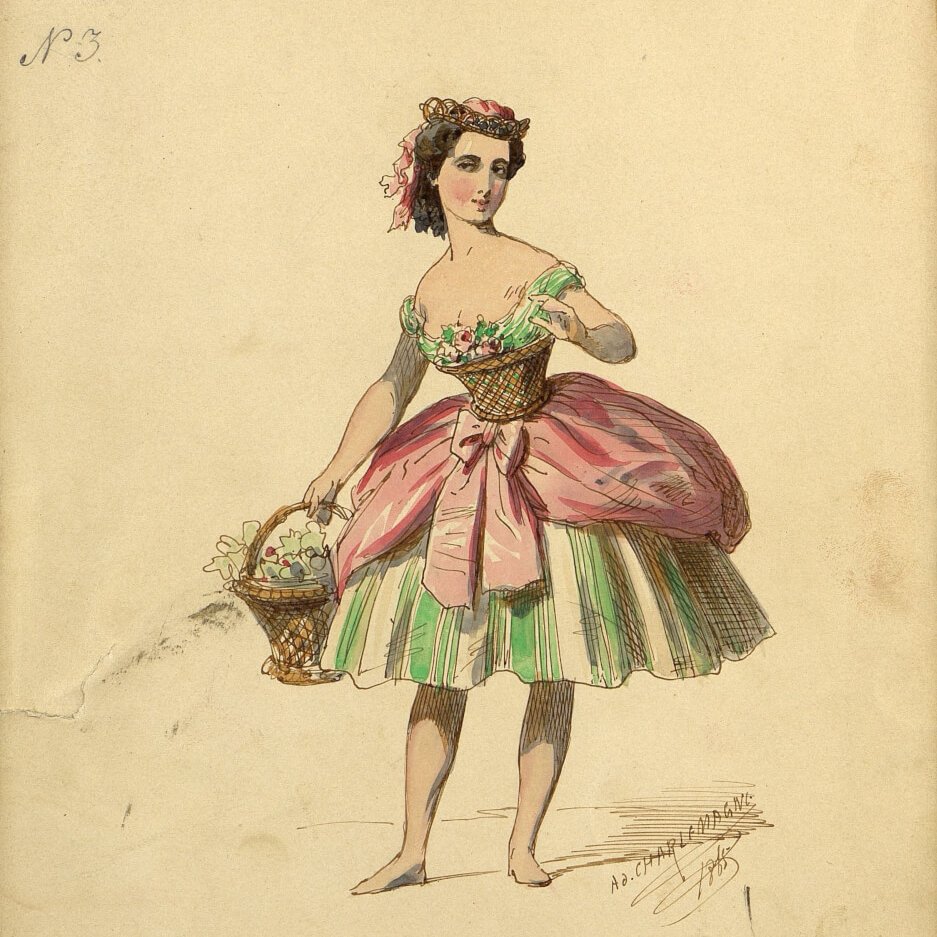 The exhibition «Two Centuries of Marius Petipa» as a part of the celebration of the 200th anniversary of the birth of the outstanding choreographer Marius Petipa in Russia is open from March 7, 2018, at the A.A. Bakhrushin Theatre Museum. Marius Petipa is a prominent ballet master, who created a classical ballet repertoire including such masterpieces as «La Bayadere», «Sleeping Beauty», «Swan Lake», «Raymonda» that have been on the world stage for more than a hundred years. The Theatre Museum is a custodian of the choreographer’s unique archive miraculously saved by Alexey Bakhrushin during the revolutionary events.

The exhibition includes archival documents, photos, books, posters, paintings and graphics, as well as costume designs by A. Charlemagne, sketches by K. Waltz, I. Vsevolozhsky, A. Golovin and other famous artists and theatre designers of that epoch. The extracts from the Petipa’s choreographic heritage preserved on film from the silent movie era to recent reconstructions will be shown on the screens.

According to Sergey Konayev, exhibition curator, the display seeks «to show a picture of Marius Petipa’s life and art, to present his documentary portrait in the circle of his friends, compatriots, colleagues at the Imperial Theatres during several historical and artistic epochs, to outline his way of life and qualities as an artist, to open up his choreographer creative laboratory, to highlight everything that was taken by him from fellow competitors and what was invented by himself… ».

The exhibition is open till June 10 inclusive. The Bakhrushin Museum will host various events, from lectures and tours to a scientific conference, devoted to Marius Petipa. More information about the exhibition and events.