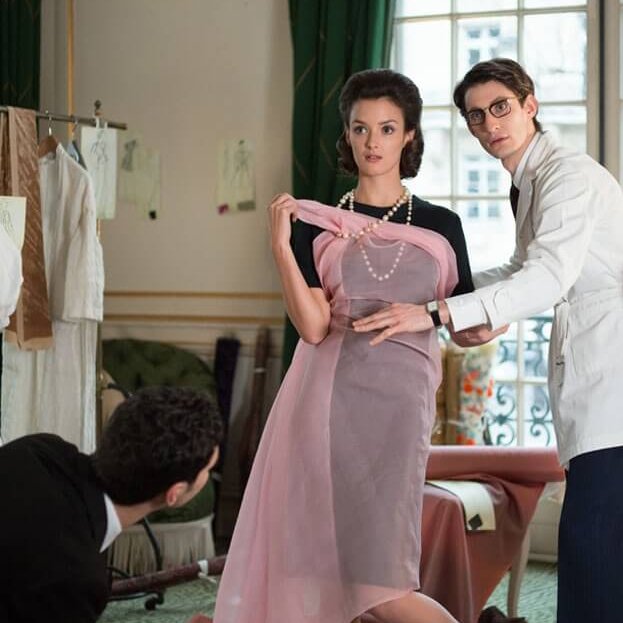 Nikita Myodov’s public lecture series «Theatre and Fashion» starts on April 12 at the A.A. Bakhrushin Theatre Museum. The first lecture is devoted to Paul Poiret, famous French fashion designer of the first quarter of the 20th century. He completely changed the idea how to be a fashion designer and became a real fashion trendsetter. Poiret removed the corset from the female suit and created a new magnificent look based on oriental motifs. The theatre played an important role in promoting these innovations. Purchase tickets to this lecture here

The next lecture «Coco Chanel, a Fashion Designer and an Image» is held on April 26. Coco Chanel was friends with Sergei Diaghilev, Igor Stravinsky, Serge Lifar, Jean Cocteau. In the 1920’s, she has created costumes for the ballets «Le Train bleu» /choreography by Bronislava Nijinska/ and «Apolo Musageta» /choreography by George Balanchine/. Purchase tickets to this lecture here

The last lecture «The Imaginary World of Yves Saint Laurent» is held on May 10. It is known that the fashion designer was strongly influenced by the production of Molière’s «The School for Wives». His career in the fashion industry started early and successfully: at age 19, he became Christian Dior’s design assistant, and, at age 21, Yves became the head of Dior’s fashion house. At the same time, he designs stage costumes. In 1976, the designer creates the famous «Russian Ballet and Opera» collection.

Speaker: Nikita Myodov, an art critic, a fashion historian and a founder of Etica School.