The International Scientific Conference «Marius Petipa. The ballet empire: from rise to decline» 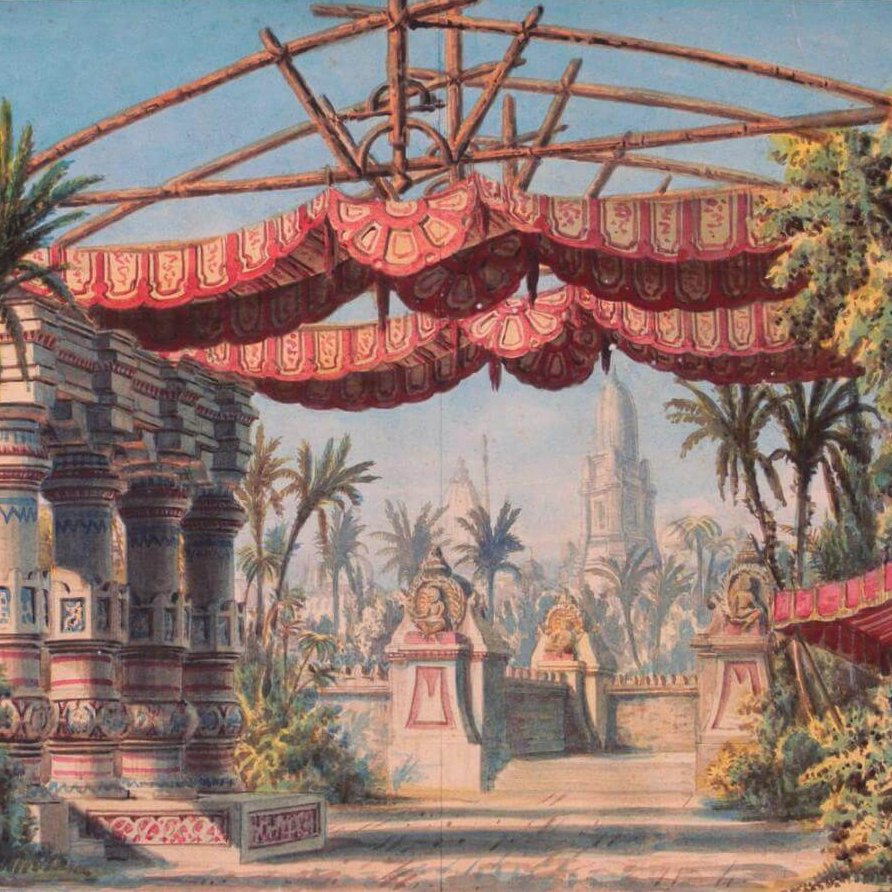 
The Ministry of Culture of the Russian Federation, the A.A. Bakhrushin State Central Theatre Museum, the State Academic Bolshoi Theatre and the State Institute for Art Studies invite to take part in the International Scientific Conference «MARIUS PETIPA. THE BALLET EMPIRE: FROM RISE TO DECLINE». The conference is held in conjunction with the date of the contract conclusion between Marius Petipa and the Directorate of Imperial Theatres valid for one year at first, but then it became perpetual.

The conference is expected to cover a wide range of issues: the contribution of Marius Petipa to the history of the world ballet and its place in modern ballet art; the role of ballet master in the ballet art; the vectors of the ballet movement during its recent history; the process of development of new styles in ballet theatre; the emergence of new theatrical directions, the birth and the evolution of ballet theatres, as well as important trends of the ballet art evolution.

Meetings with scientists and masters of modern ballet will be held within the conference.

Application form should be sent by email to: petipagctm@gmail.com

Curator of the Conference – Anna Kolesnikova, Candidate of Sociological Sciences, Deputy General Director for Research of the Theatre Museum /+7/495/9533977, anyakolesnikova@yandex.ru/.