«Song of the Revolution» by Feodor Chaliapin. Sevastopol. 1917». 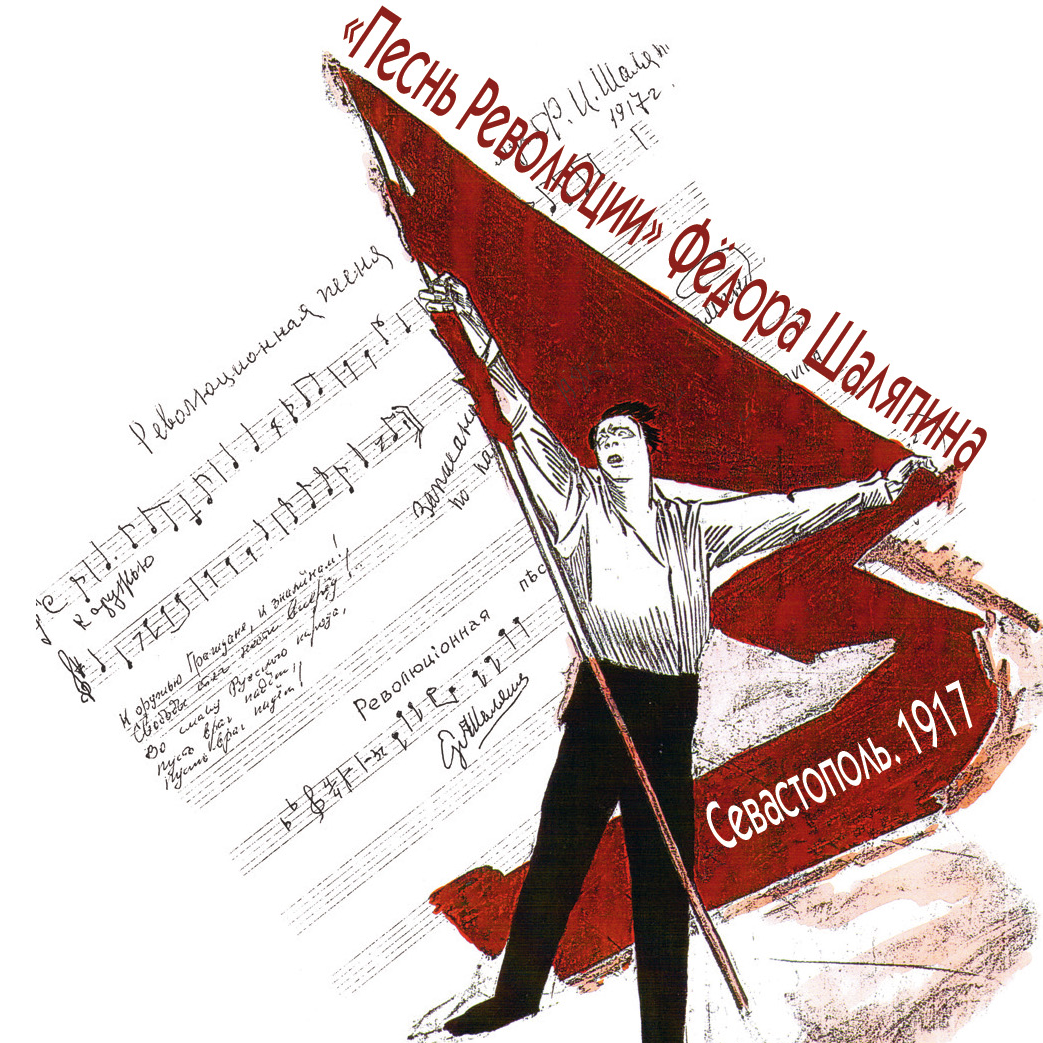 
Feodor Chaliapin is undoubtedly the most famous Russian bass. His personal biography consists of many interesting stories that concern researchers and broad public both in Russia and abroad. Myriad of myths, historical anecdotes, heroic legends were devoted to this unique artist. But it is especially interesting when the legendary facts of the biography of such a person have documentary evidence.

The exhibition «Song of the Revolution» by Feodor Chaliapin. Sevastopol. 1917», dedicated to the 100th anniversary of the Chaliapin’s charity concert for the Sevastopol Club of the Navy and the Army, the Society of People’s Universities and the Committee of the Union of Disabled People, was open on 7 July 2017 at the A.A. Bakhrushin Theatre Museum.
The exhibition presents several significant themes of the creative activity of the great artist: a charity concert in Sevastopol in July 1917 organized by Chaliapin in the midst of the First World War and before the October Revolution and the «Crimean Plots». Chaliapin repeatedly organized charity performances, but this part of his life is still little explored.
The concert was decided to be held in the open air in the pavilion for symphony orchestras accompanied by 60 people of the choir and the symphony orchestra of the naval base (120 people). Chaliapin personally selected the choristers: for this purpose he was given unimpeded access to any military ship of the base of the Black Sea Fleet. On one of the ships he met an outstanding young man – Dmitry Golovin, the future opera artist of the Bolshoi Theatre, whose fate turned out to be tragic.
The press reported that «on the day of the concert all the seats have been filled. Several benches in the front have been filled by invalids brought to the concert from all the hospitals of Sevastopol. Many of the soldiers and sailors have listened to Chaliapin for the first and only time in their life that day».
Feodor Chaliapin opened the concert performing «La Marseillaise» in a white sailor uniform with a flag in his hand. Then he performed Russian and Ukrainian folk songs. The second part was devoted to the classical repertoire of the singer – the works of Russian and foreign composers. Finally the «Song of the Revolution» written by Chaliapin himself was performed at the end of the concert.
The exhibition «Song of the Revolution» by Feodor Chaliapin. Sevastopol. 1917» tells about Chaliapin as a benefactor and patron of art, about the Crimean meetings of the artist with the outstanding people of his time: Sergei Rachmaninoff, Maxim Gorky, Anton Chekhov, Dmitry Usatov, Nikolay Teleshov, Ivan Bunin, Stepan Skitalets, Leopold Sulerzhitsky, Vladimir Nemirovich-Danchenko, Alexander Spendiarov.


Moreover, the exhibition reveals several interesting facts from the biography of Chaliapin related to Crimea. It was in Crimea, where the artist was working on his autobiography along with Maxim Gorky – this work was published in the beginning of 1917 in the magazine «Letopis».
Also in Crimea the artist translated the opera «Don Carlos» by Giuseppe Verdi into Russian, the premiere of which took place in the Imperial Bolshoi Theatre in January 1917 (charity performance). During Chaliapin’s holiday at the dacha of Konstantin Korovin in Gurzuf, the signer received the title of Soloist of the King of England, and in 1915 Chaliapin bought the famous «Pushkin Rock» in Gurzuf Bay with intention to create on this site «the Castle of Arts».
The exhibition includes about two hundred exhibits: set and costume designs, unique sound recordings, letters, playbills, posters, books as well as exclusive photos from private collections from Moscow and St. Petersburg.

The exhibition is organized by the A.A. Bakhrushin Theatre Museum together with the Interregional Chaliapin Centre with the support of the Bolshoi Theatre Museum, the Glinka National Museum Consortium of Musical Culture, the St. Petersburg State Museum of Theatre and Musical Art (the Chaliapin’s Museum-Apartment), the Shchusev State Museum of Architecture and private collectors Y. Ponomarenko and V. Matsokin.

The exhibition curator is Svetlana Semikolenova, the Vice President of the Interregional Chaliapin Centre, the Candidate of Art History.