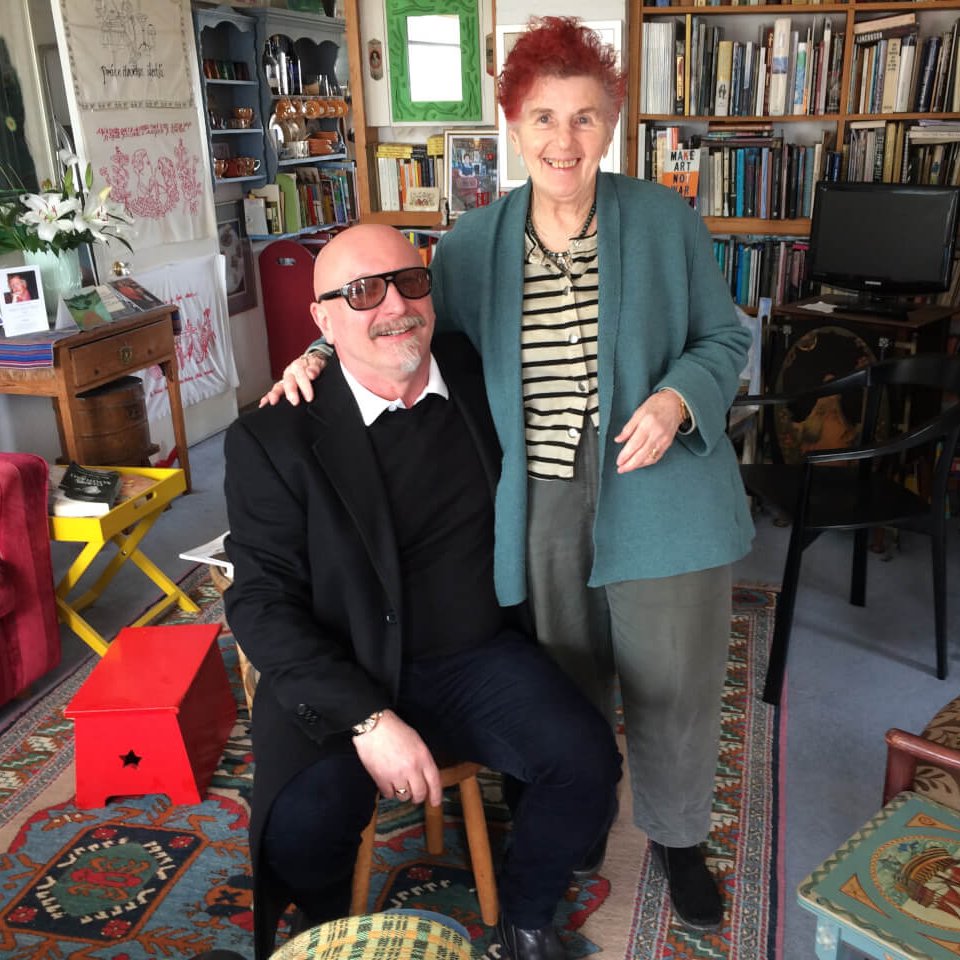 
The exhibition «Legendary Russian Women of the Western Stage: Pamela Howard» is held from June 21 to July 1 at the Theatre Salon on Tverskoy Boulevard. This is the first project from the exhibition series about Russian women on the foreign stage.

Pamela Howard, a granddaughter of immigrants from Russia, is a legendary British stage designer and director, working primarily in opera and modern musical theatre. Her career includes large and small productions, both in major opera houses all over the world and in abandoned urban spaces. Pamela is the International Head of the Department of Drama at the Royal Welsh College of Music and Drama, an invited professor at the Arts University Bournemouth and an honorary professor at the University of the Arts in London. Her book «What is Scenography?» has been translated into seven different languages. An Order of the British Empire has been awarded to Pamela Horvard by Her Majesty Elizabeth II.

The Theatre Salon presents the artist’s sketches and designs for different performances, as well as video interviews prepared specially for the exhibition. Pamela worked a lot with Russian plays, studied Russian art, once came to Moscow with other European directors to sign a petition in defense of Yury Lyubimov. Returning to Russia with her own exhibition is something special for Pamela, a significant event similar to the closure of a circle: «If you have a family that once fled the country, and you can return like honest ordinary people, like artists, it’s fantastic. I believe that the art speaks louder than anything else».