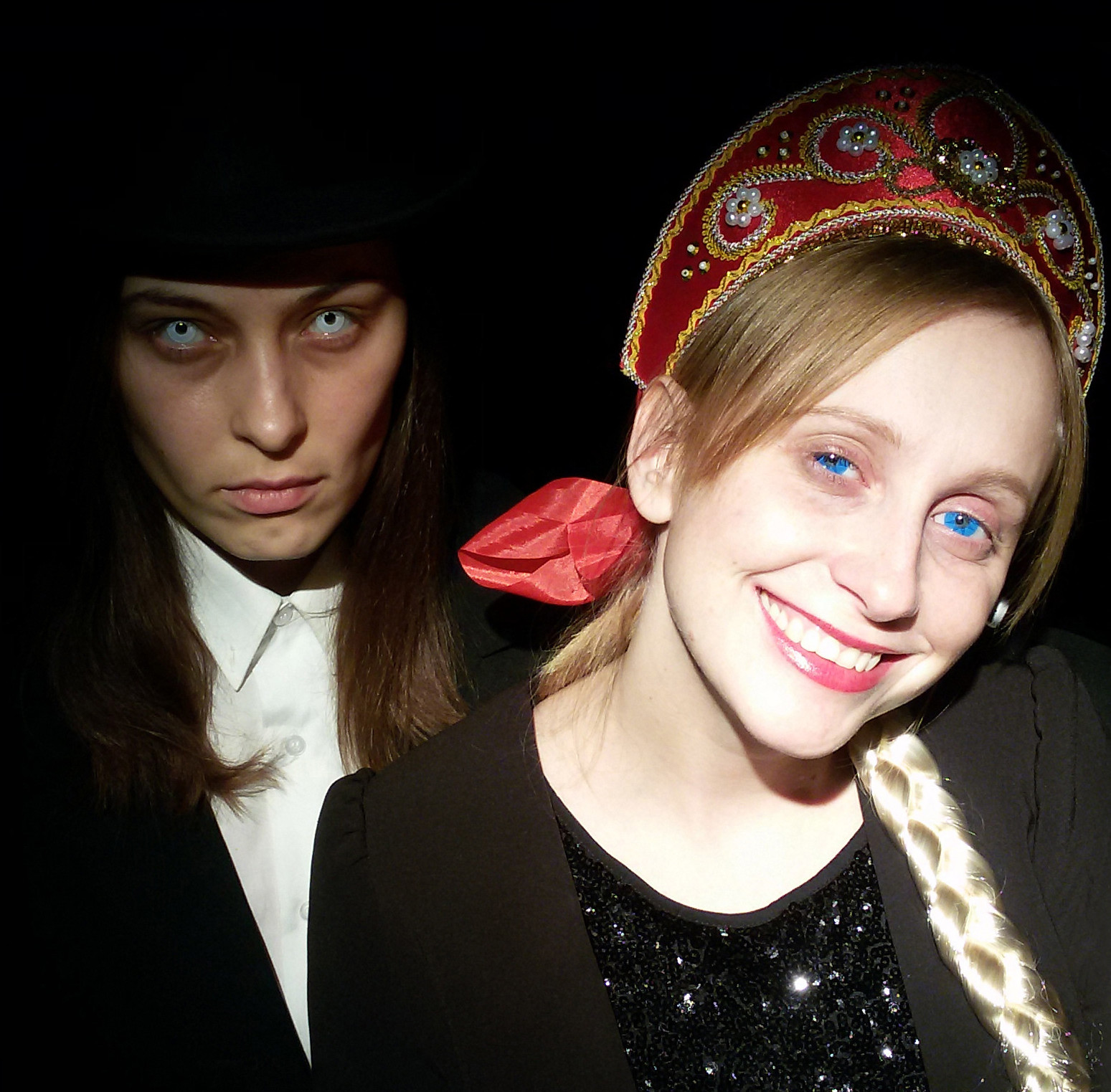 «Griboedov-Blues» is a performance about life and death of the great Russian writer as well as about something you would like to know, but were afraid to ask.

Duration: 2 hours 10 minutes. Without an interval

«Griboedov-Blues» is a wicked interpretation of «Woe from Wit»

Russian culture, by which I mean the world of art, turned out to be drawn into the struggle that didn’t happen for decades. «Griboedov-Blues» by Anatoly Ledukhovsky in the Moscow Home Theatre in the Shchepkin House doesn’t have anything in common with this tendency and at the same time continues it. It turned out that even such a distant period of history as Russia in 1820’s, when Alexander Griboedov wrote his great comedy «Woe from Wit», clearly resonates with the present. The smart performance by Ledukhovsky indicates that conflicts, which surround us now, have its roots and precedents in the distant past. In the case of «Griboedov-Blues» this parallel is established very cleverly. Ledukhovsky proposes to an audience the modern TV talk show, special guest of which, Alexander Chatsky, great-great-great-grandson of the main character of «Woe from Wit», came to Moscow from his home in the United States for participating in this show. It happens on the background of one of senseless TV quizzes that propose to audience to call and vote for the greatest man in the history of Russia. Is it Peter the Great? Pushkin? Stalin? Griboedov? Sofia Pavlovna played by Olesya Mozdir is a delight. Lively, energetic, but small-minded in general, she represents the very train crash, which we like so much to watch from the side. She seems not to catch sight of Chatsky /Y. Bogdanovich/, who from time to time switches to near-death snore, appears as a vampire or a devil or simply a deadman. Her work is to entertain and she continues to do it whatever happens. Performance consciously becomes a kitsch, when Conchita Wurst /Yury Ageniy/, transvestite-winner of Eurovision 2014, appears on the stage for musical-theatrical divertissement.