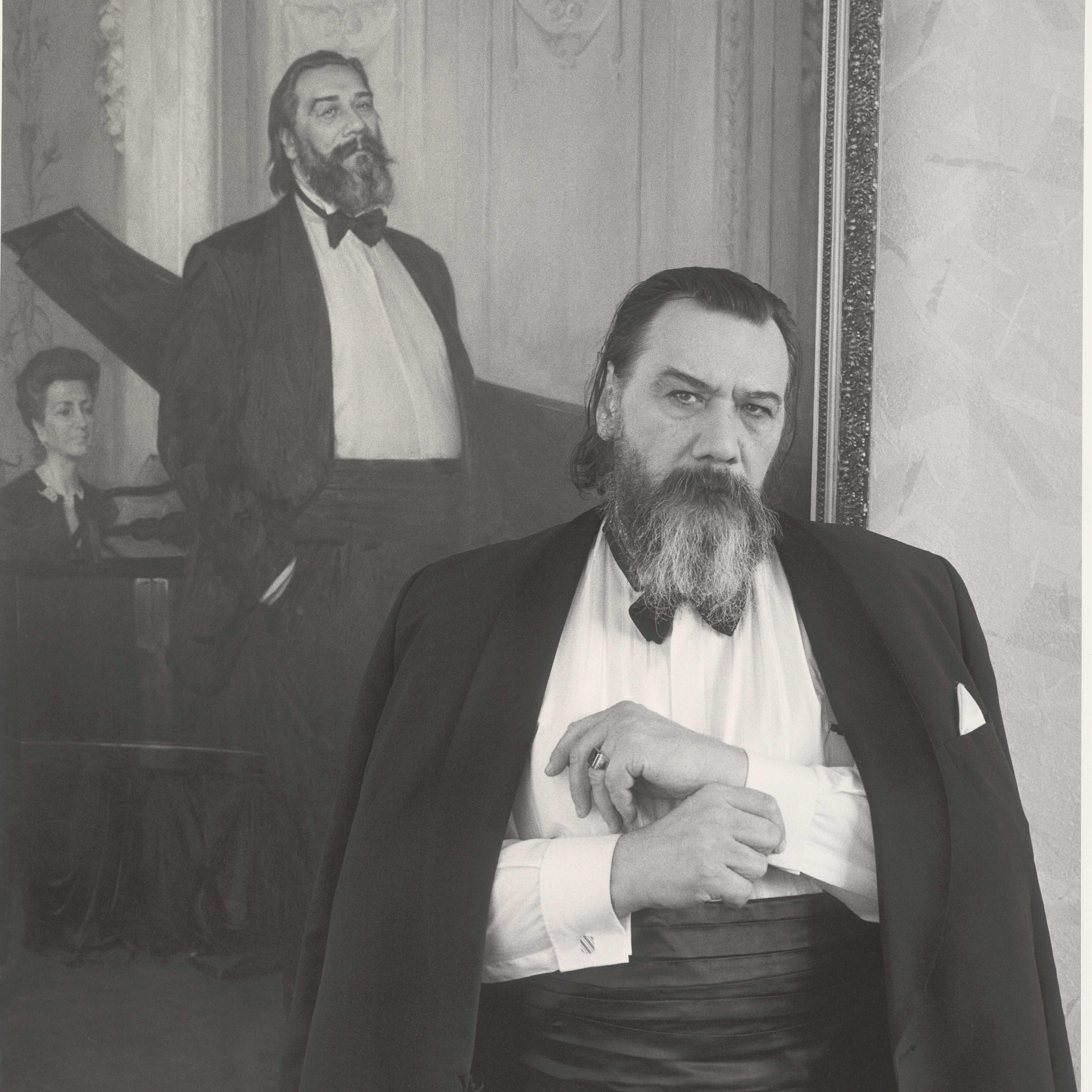 
The exhibition «Vladimir Matorin. The Bogatyr of Russian Music» devoted to the outstanding opera signer’s 70th anniversary is open from June 20 at the Coach House of the A.A. Bakhrushin Theatre Museum.

The exhibition presents several sections, each of which is dedicated to different aspects of Vladimir Matorin’s life: theatre, concerts, charity and personal life. Among the exhibits the audience There are such exhibits as artist’s stage costumes, video and audio recordings of his performances, paintings, as well as documents and photographs from the Matorin’s family archive. The exhibition key object is a portrait of the famous singer from his personal collection of paintings.

Vladimir Matorin will give a concert at the Coach House of the Museum on June 25, at 19:00.

Vladimir Matorin /2.05.1948/ – Russian opera singer /bass/, soloist of the Bolshoi Theatre, People’s Artist of the Russian Federation. Matorin is actively involved in charity: he is the head and founder of the Foundation for the Revival of Culture and Traditions of Small Towns of Russia. This foundation annually holds various festivals: the Bakhrushin Festival /together with the A.A. Bakhrushin Theatre Museum/, the Pearls of Russia festival, the All-Russian Festival of Orthodox Culture and Traditions «Sofia».