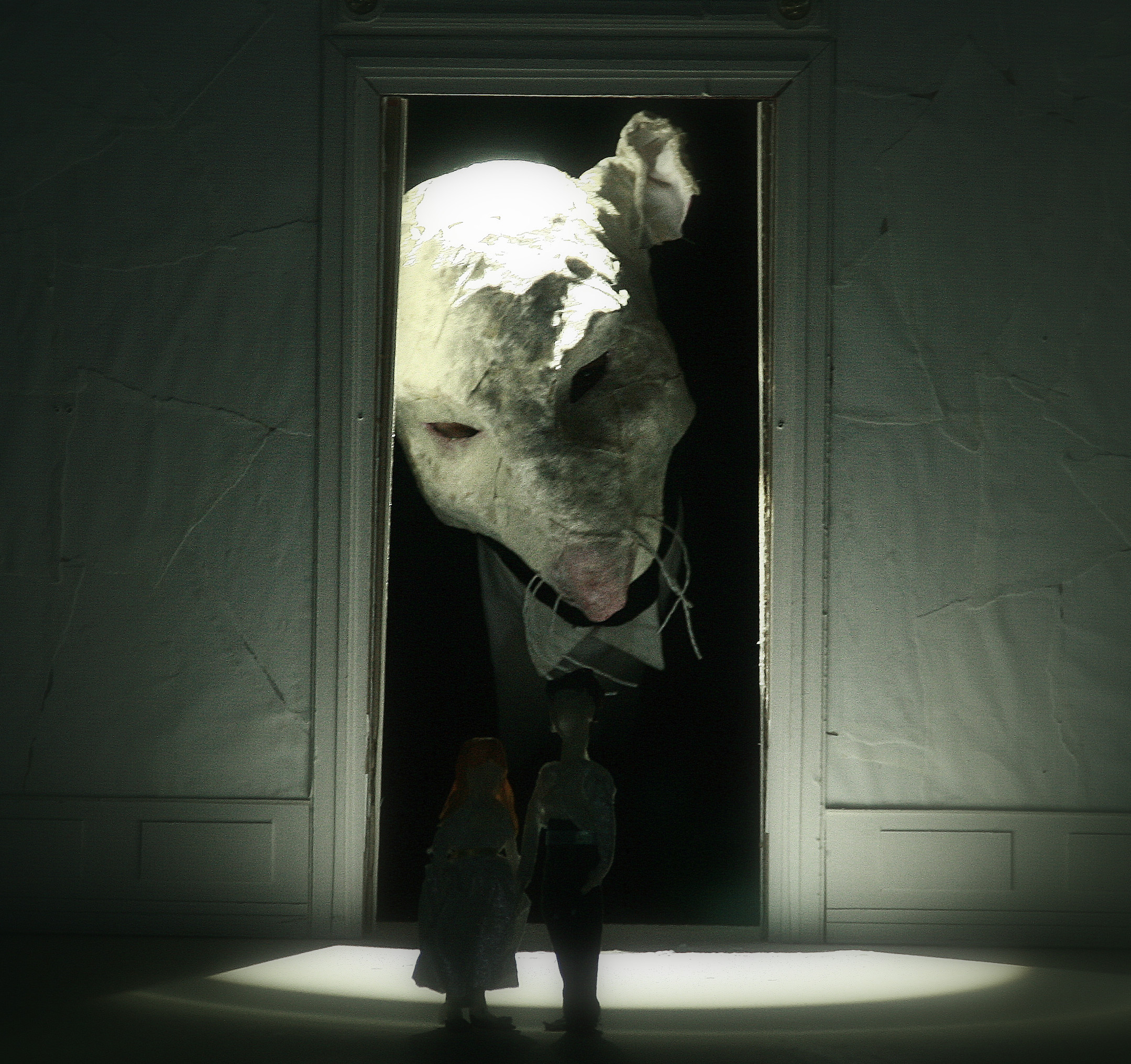 Performance is played for 12 persons

«The Nutcracker: Daguerreotype of Dream»

There are performances that should be watched by men in tux, women in evening dress. If you go to watch the performance put on by Anatoly Ledukhovsky with his students-scenographers based on Hoffmann’s fairy tale, you’d better to put on jeans, or a long skirt for women. And if in a tiny chamber of the Mikhail Shchepkin House Museum you don’t have a chair, don’t worry and even be happy. In lobby you will be prevented: «The best places are on the floor». Perhaps, it is the most homelike performance of all the current performances of Anatoly Ledukhovsky’s project «The Home Theatre». It is also the most meditative performance that makes the audience dive into depths of its memory. As Carroll’s Alice, you’ll fall so slowly that you’ll notice everything around until you find yourself behind the door to your personal childhood, where you have bought a ticket – you thought in the theatre, didn’t you? He turned a classic Christmas story into “a fairy tale for adults”, lyric nonlinear narration where the certain scenes and episodes are connected only by repetitive parts, associations, and he kept the main thing – the mood. Christmas Eve, children’s fears, so charming. Dark rooms, fear, trembling, becoming an adult. Adolescence, the first timid touch of love… This is what the audience is supposed to see. As it always happens in dreams, time has no precise limits. The form of beautiful surrealistic paintings was correctly selected. The style is made with vintage black and white photos. This photo album on stage becomes a material tangible embodiment of the invisible expanses of memory. We look through the album where our memories are mixed with alien memories. Our photos are with alien photos. Not photos, but daguerreotypes. Some faces on the photos seem deceptively familiar: a bright black, a woman with half-naked breasts, in front of bingo dice are scattered and… Mikhail Shchepkin himself! This performance is rather made by artists than by actors. At the same time it is based on the game, imbued with the game. A short moment between two worlds. The perfect story about something irrecoverable.