Innovative Costume of the 21st Century: The Next Generation 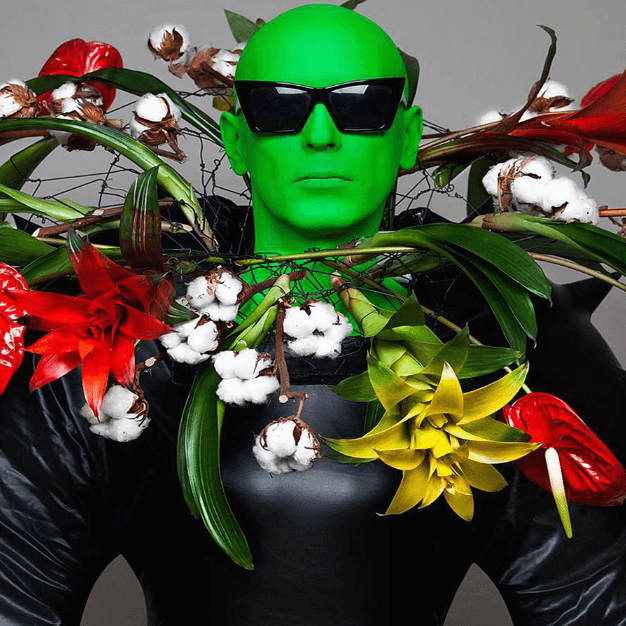 The opening of the exhibition «Innovative Costume of the 21st Century: The Next Generation» will be held on June 4 at the State Historical Museum in Moscow. The project is supported by the Ministry of Culture of the Russian Federation, OISTAT /International Organization of Sсenographers Theatre Architects and Technicians/ and USITT /United States Institute Theatre Technology/. The exhibition is held as part of the Year of Theatre in Russia and the 125th anniversary of the Bakhrushin Theatre Museum.

The exhibition «Innovative Costume of the 21st Century: The Next Generation» has the same concept as the international project «Costume at the Turn of the Century: 1990-2015», which was held with great success in 2015 at the Bakhrushin Museum, and then was shown in the USA, Poland and China. The new project presentation took place in Cardiff at the Royal Welsh College of Music & Drama at the OISTAT anniversary conference in late August 2018.

The exhibition will feature the most revolutionary, bold and unusual works of theatre and fashion designers, who began their professional activities between 2000 and 2018. The curators reviewed more than 1300 applications from 50 countries and selected 250 participants who have presented the most original costume designs, collages, photographs, computer projects, videos and three-dimensional costumes implemented by designers for opera, ballet, theatre, cinema, installation and performance. More than 100 curators from all over the world are working on the project. According to the results of the competitive selection, artists and designers from Australia, China, Denmark, France, Germany, Japan, Mexico, the Netherlands, Poland, Russia, Serbia, Sweden, the USA and other countries will take part in the exhibition.

The project’s goal is to document the artistic vocabulary that the next generation of theatre and fashion designers are creating and to generate a platform by which dialogue on the issues of today may be explored.

There will be a scientific, educational and cultural program as well. June 17-19, the State Historical Museum will host a symposium devoted to the innovative costume, the thematic lectures will be held at the Russian Institute of Theatre Arts and the artists’ performances at the Bakhrushin Museum.

«Innovative Costume of the 21st Century: The Next Generation» is the result of the cooperation of the Bakhrushin Theatre Museum, OISTAT (International Organization of Sсenographers Theatre Architects and Technicians) и USITT (United States Institute Theatre Technology). The head of the project is Dmitry Rodionov, the Bakhrushin Theatre Museum general director, the artistic project director is Igor Roussanoff, and the chief project curator is Susan Tsu.