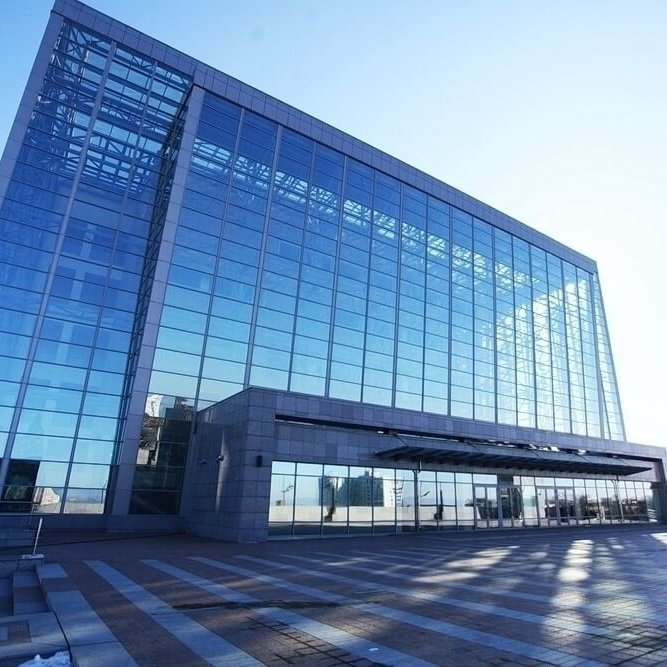 January 18, the Bakhrushin Theatre Museum opens two exhibitions in the foyer of the Primorsky Stage of the Mariinsky Theatre. They are devoted to the start of the All-Russian Theatre Marathon.

The first exhibition called «Russian Theatre. Origins and Birth» tells about the history of the formation of the state public theatre in Russia, the origins of which go back to the culture of buffoons in ancient Rus. For the first time this exhibition was presented on December 13 at the Volkov Russian State Academic Drama Theatre in Yaroslavl at the opening of the Year of Theatre in Russia. The exhibition was visited by Vladimir Medinsky, the Minister of Culture of the Russian Federation.

The All-Russian Theatre Marathon is the most important event of the Year of the Theatre. The marathon will last the whole 2019 year and 85 regions of Russia will take part in it. The tour shows will be held from Vladivostok to the country’s most western point – Kaliningrad.