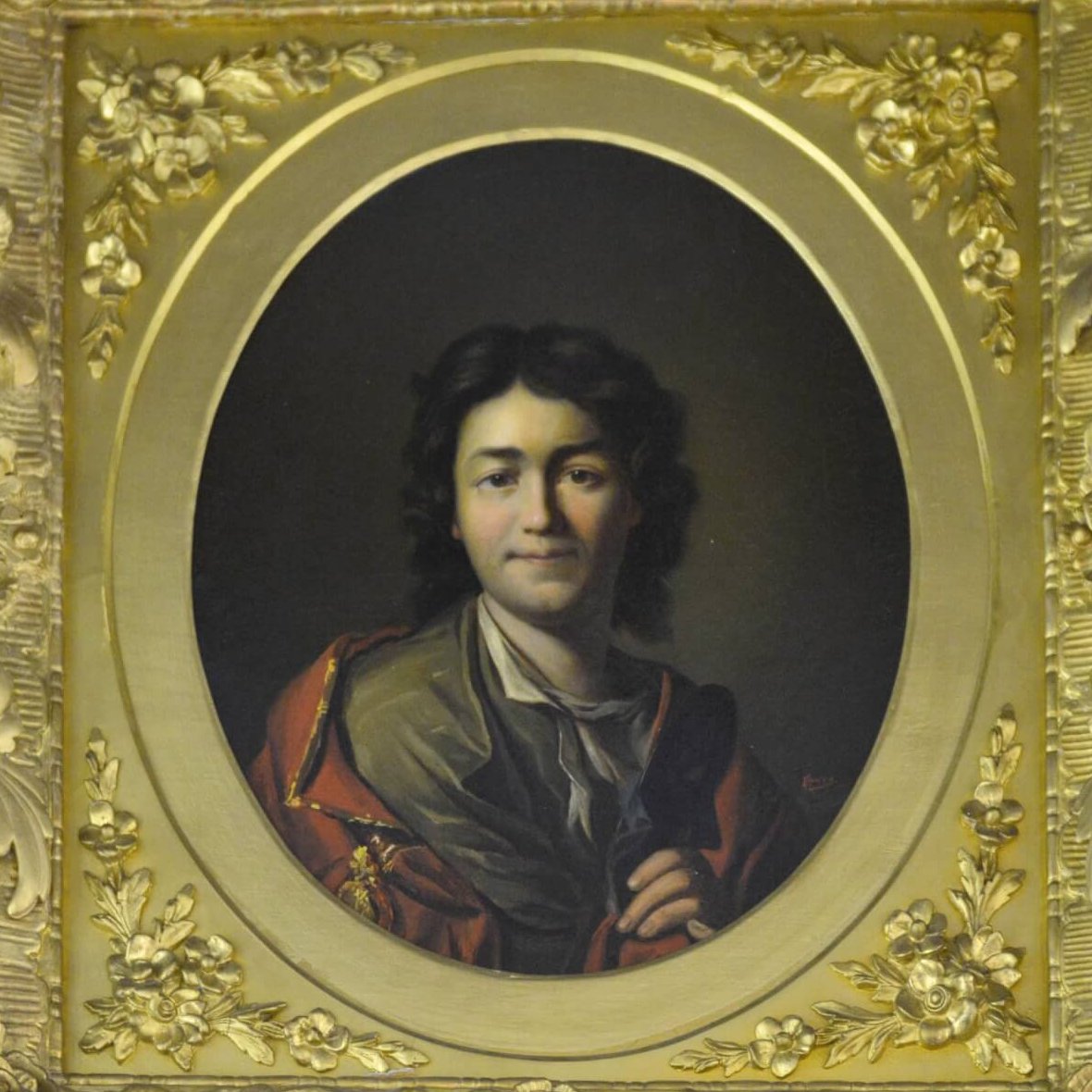 The Bakhrushin Theatre Museum presented the exhibition «Russian Theatre. Origins and Birth» on December 13 at the Volkov Theatre in Yaroslavl as an event dedicated to the opening of the Year of Theatre in Russia. This part of the museum’s permanent exhibition was sent to Yaroslavl for one day.

The exhibition represents the history of the state public theatre’s development in Russia. The origin of theatre culture in Russia began with skomorokh. Later, under Alexei Mikhailovich’s reign, the first attempts were made to create a theatre, when theatre performances of amateur foreigners living in Moscow began to be arranged at the royal court. The next step in the theatre’s development is associated with Peter I and his sister Natalia Alekseevna, who created a court theatre that has been existed until 1716. In the 1730s, during Anna Ioannovna’s reign, the court theatre became permanent, when the best European theatre groups were invited to perform. At the same time, theatre amateurs were appearing among various levels of society. During Empress Elizabeth Petrovna’s reign, the theatre life in Russia became even more intense and diverse. During this time the most important event in the national theatre art’s history occurred: the permanent professional State Public Russian Tragedy and Comedy Theatre was established in St. Petersburg on August 30, 1756.

The exhibition displays unique items from the Bakhrushin Theatre Museum’s collection: painting, graphics, drawings, lithographs, engravings, books. The Elizabeth Petrovna’s decree about the delivery of Yaroslavl merchants Fyodor Volkov and his brothers Gavrila and Grigory to St. Petersburg is among the exhibits.

You can see the exhibition in Moscow from December 17 after its return from Yaroslavl.