The Bakhrushin Theatre Museum’s exhibitions during the «Russian Seasons» project 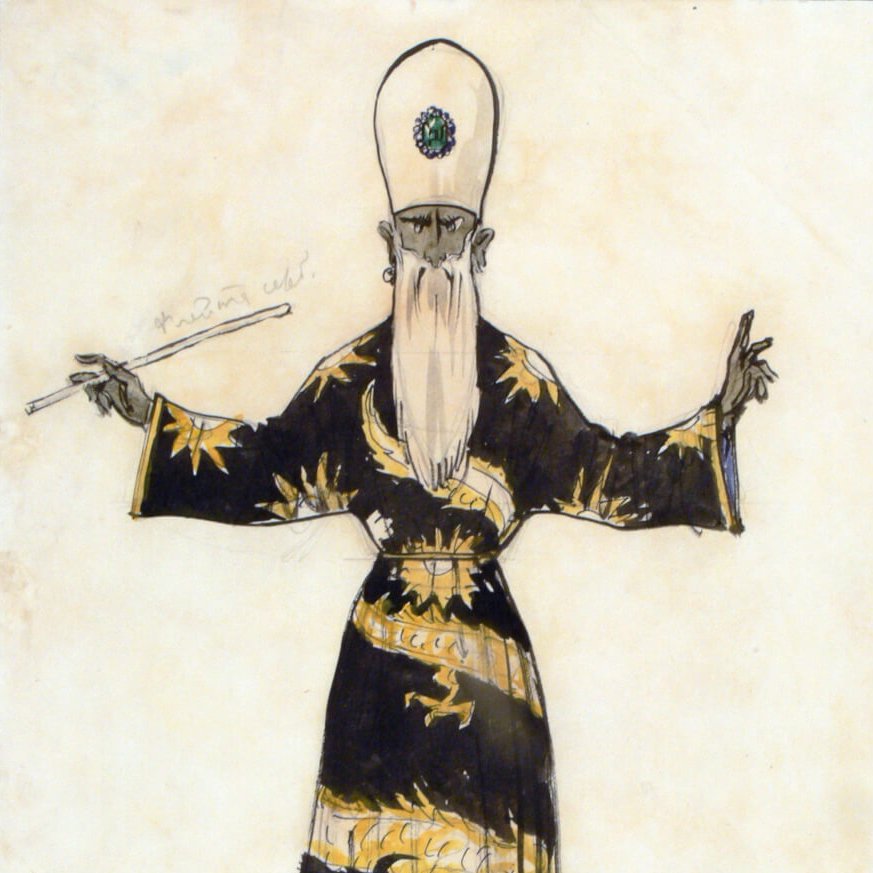 In the autumn 2018, the Bakhrushin Theatre Museum will hold two exhibitions in Italy during the «Russian Seasons» international project. There will be masterpieces of decorative art and rare photographs showing the brightest pages from the history of the Serge Diaghilev’s ballet company.

The exhibition «Russian Seasons’ Great Artists» will present 35 original costume and set designs made by N. Goncharova, A. Benois, V. Serov, L. Bakst and other great artists of the first third of the 20th century, who worked on the design of theatrical productions. There will be such exhibits as the most famous works (set design by A. Benois for «Petrushka» ballet) and the sketches for unrealized productions («Liturgy» by N. Goncharova).

The exhibition «Russian Seasons’ Icons » includes photographs of the Russian ballet stars: S. Diaghilev, T. Karsavina, A. Pavlova, V. Nijinsky, etc. According to the project’s concept, the photo exhibition organically complements the sketches’ exhibition, bringing to the fore the main characters of the ballet world of the 20th century. Thus, the combined exhibition exhibition will allow to immerse oneself into the «Russian Seasons» world through the acquaintance with the treasures from the museum funds.

The A.A. Bakhrushin Theatre Museum together with the web-portal Культура.РФ is preparing a special multimedia project on the «Russian Seasons» history as a support of the exhibitions in Italy.

For the first time the «Russian Seasons» festival, named in memory of the legendary Serge Diaghilev’s ballet company, was held in 2017 in Japan and gathered more than 3.5 million spectators in 42 cities of the country. This year the festival is held in Italy. The project will cover at least 74 cities. Over 300 events are envisaged, including about 60 concerts of symphonic music, more than 30 theatrical productions, 55 ballet performances and an extensive exhibition program.