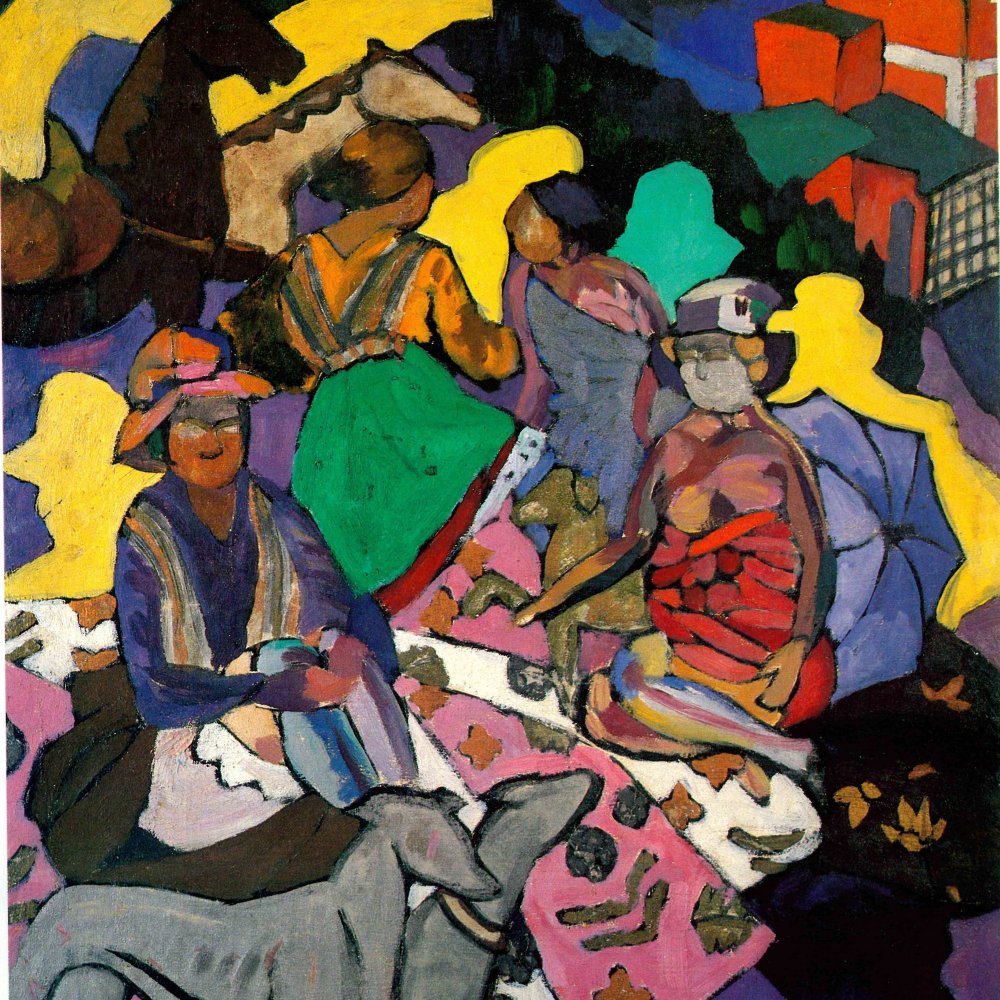 From 20 June to 27 August, 2017, the A.A. Bakhrushin Theatre Museum in its main building presents the exhibition «Aristarkh Lentulov’s Mystery Bouffe».

Aristarkh Lentulov can be called one of the main experimenters of the Russian avant-garde. A.A. Bakhrushin Theatre Museum presents the exhibition «Aristarkh Lentulov’s Mystery Bouffe» dedicated to the artist’s 135th anniversary. The exhibition covers all the periods of the artist’s creative life and becomes the most representative display of his works made for the last 30 years – altogether about 250 works from 19 Russian museums, private collections and the collection of Fyodor Lentulov, the artist’s great-grandson.