Works from the museum collection are presented in Rotterdam 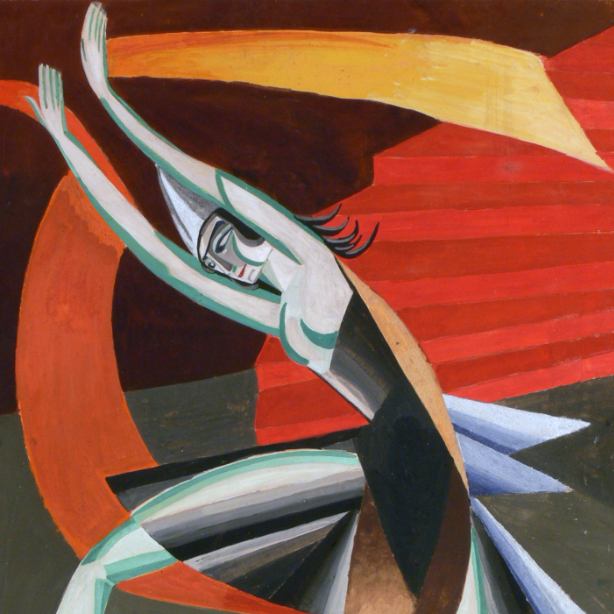 Till 8 January 2017  the exhibition «Space Embodied. The Russian Art of Movement1920-1930» is held at the Het Nieuwe Instituut /Rottterdam, The Netherlands/. This project is devoted to the inheritance of the Russian dance art of the beginning of XX century.

The exhibition presents the works of the theatre artists, photo- and videomaterials illustrating exciting innovations in the choreographic art in the beginning of XX century.

In the post-revolutionary Russia in early XX century «the new human» became a central theme in all art  directions, and the human body was the subject of artistic experimentation. The revolution in art transformed the dance as well. The new choreography was represented by Lyudmila Alekseeva, Vera Maya, Isadora Duncan who chose natural movements as an alternative to the academic examples of classic ballet and gave freedom to the body from all social and sexual prejudices. This new experimental approach transformed also the costumes and scenery that surrounded  dancers.

The idea of the exhibition based on scientific research of Italian art historian, specialist in Russian Avant-garde Nicoletta Misler. Her examinations are about the changes in the images of the human body in Russian art during the period between 1900 and 1930.