«MAIN GOAL IS TO SURVIVE». Exhibition devoted to the 75th anniversary of the Vorkuta State Drama Theatre 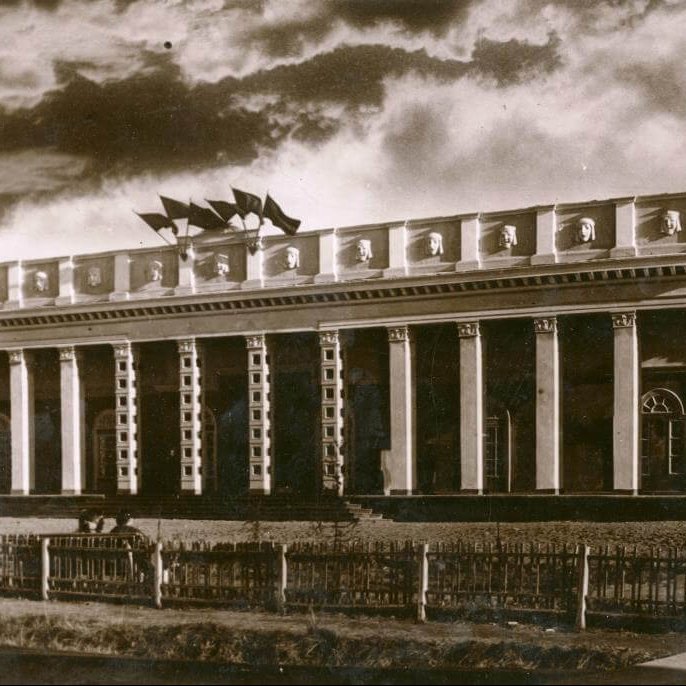 
January 15, the Bakhrushin Theatre Museum opens the exhibition «MAIN GOAL IS TO SURVIVE» devoted to the 75th anniversary of the Vorkuta State Drama Theatre, the main troupe of which consisted of imprisoned artists of the VORKUTLAG. The exhibition is held as part of the Year of Theatre in Russia.

The Vorkuta Theatre was created on the verge of life and death, freedom and bondage, war and peace, good and evil, the bitter cold of the camp and the warmth of the auditorium. «There was a feeling that I went from hell to paradise…» – these are the words from the memories of the artist Alexei Markov, a prisoner who was taken to the theatre from the hardest work in the mine.

According to the order of M. Maltsev, the head of the Vorkutstroy Administration of the NKVD of the USSR, from August 8, 1943, the theatre was created «for the entertainment of the population of the Vorkutinsky coal mining basin». Boris Mordvinov, the imprisoned former chief director of the Bolshoi Theatre and a professor of the Moscow Conservatory, was appointed the chief director of the theatre. The first performance was «Silva», the operetta of Imre Kalman – its premiere took place on October 1, 1943. This production has become a legend of the theatre and the city, as significant as the «Seagull» for the Moscow Art Theatre. The theatre repertoire included operas, operettas, dramas and numerous concerts.

The exhibition covers the first decade of the theatre – 1943-1953. After the death of Stalin and the mass release of prisoners, the theatre ceases to obey the USSR Ministry of Internal Affairs and becomes the Vorkuta Drama Theatre, successfully existing till today.

The exhibition goal is not only to pay tribute to the memory of the theatre and people who have been innocently injured, who died and have gone through the circles of hell, but also to investigate the PHENOMENON of the prisoners’ theatre, its «aurora borealis» of real art, the height of acting and power human spirit.

The exhibition presents archival materials of the GULAG and Vorkuta Theatre, photos of artists and scenes from performances, documents, set and costume designs, programs, graphic and pictorial works of theatre artists. Visitors will also hear the voices and music of the exhibition heroes.