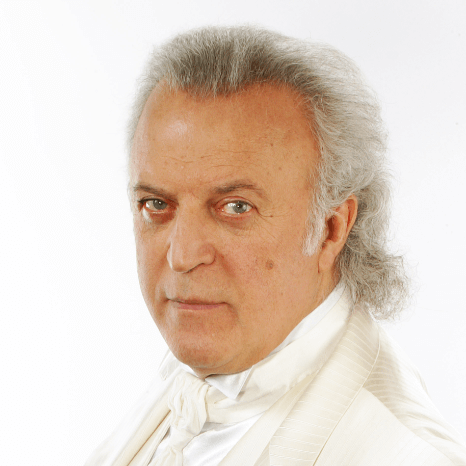 
In 1969, the song «Cinderella» went around all the Soviet Union, made the poet popular and decided his fate. During all the years of his career, Ilya Reznik has worked with the best composers and performers and created such hits like «Apple Trees in Blossom», «Maestro», «Antique Clock», «Vernissage», «Fiddler on the Roof», and «Ballet».

This year, the maestro celebrates his 80th anniversary! The celebration will also be held in the Bakhrushin Museum with the exhibition «Ilya Reznik’s Solfeggio. Notes on Napkins». The display will present the main periods of Reznik’s creative life: childhood under siege, works made for Alla Pugacheva, creation and guidance of the «Little Country» Children’s Ensemble, etc. As for the exhibition name, it is associated with a habit that Reznik still has: many masterpieces were born directly on the napkins, because the paper was not always nearby.

And besides that, two master classes, which the artist will host himself, will be held in the Yermolova House Museum on March 25 and 31. More information on our website: gctm.ru