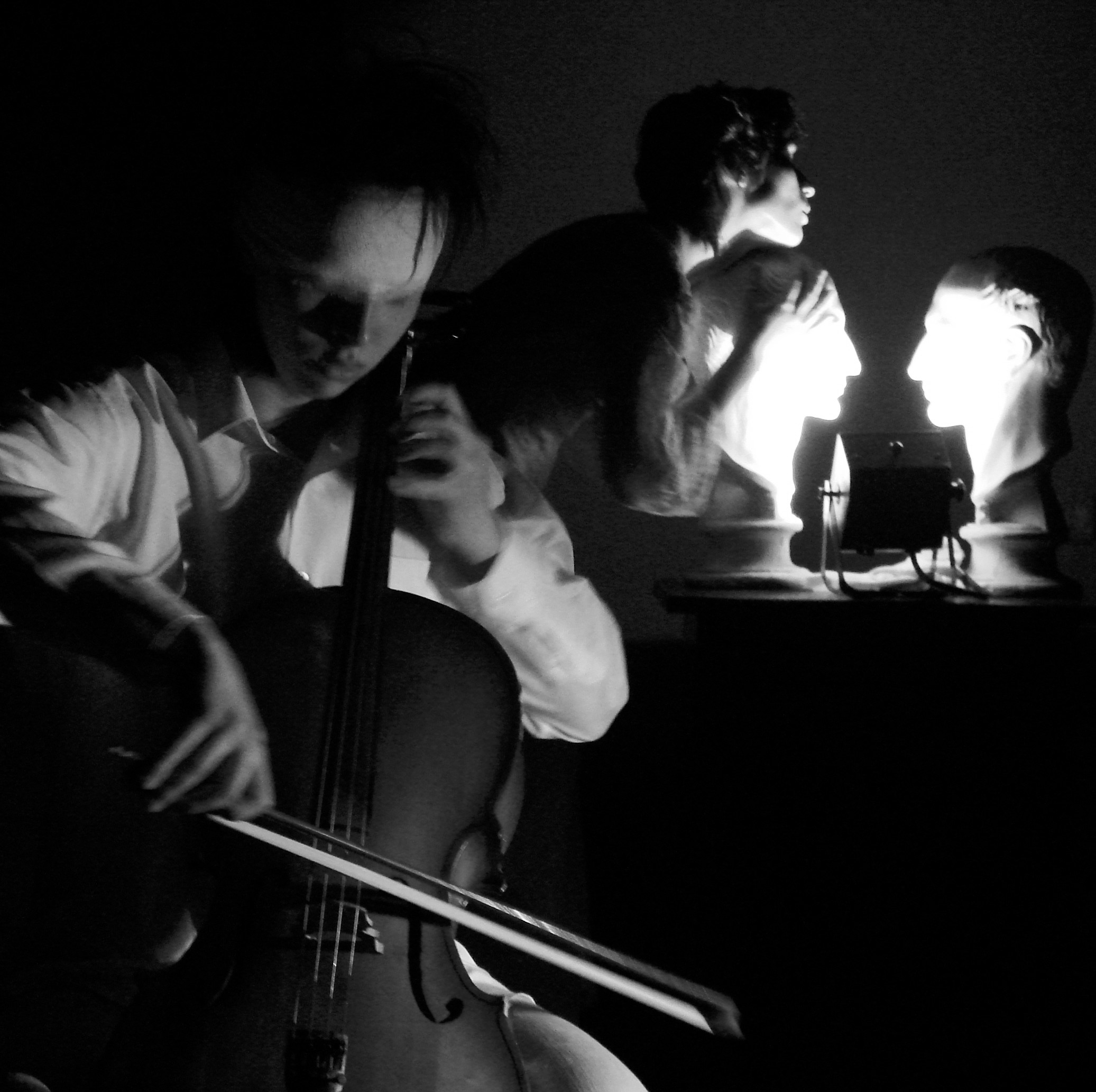 
Based on the famous play

Words from the play by Konstantin Treplev «People, Lions, Eagles and Partridges», the story by Guy de Maupassant «On the Water», the play by Anton Chekhov «The Seagull» and the space communication session with Valentina Tereshkova.

Duration: 1 hour without an interval

«The Seagull. A Sort of Decadence»

Anatoly Ledukhovsky put on an absolutely transparent performance — simple and succinct, surprisingly moderate and wisdom. Extremely sensual, spontaneous and improvisational — accurate and rational at the same time, in the true sense director’s theatre. This performance — like a sketch — who actually more valuable than dozens of «rich» performances, that recently I took some kind of perverse pleasure in attending them. Etudes, as opposed to words, are unique and pristine. They are simple. World soul has neither physical form nor gender.  «Became they one inside of me?» It’s made — so easy and naturally. The text turns out to be spent on it — the director seems to fear the words /even Chekhov’s word!/, and he is right, because for more than one hundred years the words were so used and he finds it difficult to return their original freshness.