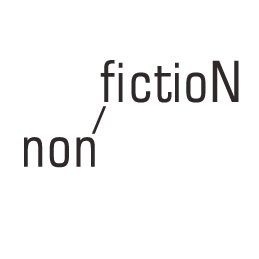 The Bakhrushin Theatre Museum participated in the International Fair of Intellectual Literature non/fiction together with the Navona publishing house from November 28 to December 2. The joint stand of the partners was devoted to the 5th solemn ceremony of awarding of the Theatrical Literature Prize «Theatrical Novel», which will be held on December 17 at the Coach House of the Bakhrushin Museum.

Fair visitors purchased many books such as Dmitry Rodionov’s «Yuri Bakhrushin. Memories», «Stage Directors on the Stage. Dialogues. 2015-2017», catalogs for the exhibition «Breakthrough», «Costume at the Turn of the Century», «Levental. Stage and Painting» and other publications.

The stand also presented a book «Matilda Kshesinskaya and Joseph Kshesinsky. Diaries, Letters, Memoirs», published by the Bakhrushin Theatre Museum together with the Navona publishing house. The book was included in the short list of the Theatrical Novel Prize and was presented at the II Biennale of Theatrical Art and the VII St. Petersburg International Cultural Forum.

There was also possible to purchase issues of the Stzena magazine for 2018. Stzena is the only periodical magazine in Russia devoted to the scenography.